Ensure the electronic control box has been installed in an accessible position. You need access to it! Ask these questions of its positioning (you may think that you will have a maintenance man solve your problems or maybe a fellow helpfull camper next to you. Everyone needs easy access without further work and your cost for their time.)

I learnt the hard way on these items from a second hand caravan. The control boxs had to be removed from its securing screws so it was then “hanging in the breeze” whilst being tested (later fitted properly by me) Also the main power fuse holder was tight against the outer caravan wall and impossible to open as the clip was on the wall side.
4. Leave a copy of the motormover fault finding chart and what the differmnt indiactor lights on the panel and controller mean handy!

Not working even though the hand controller says it is on.

The photo below is of typical control box is below. This is for a single or double all wheel drive axle and manual motor mover engagement. If you have a automatic actuator then you may have a second similar control box. 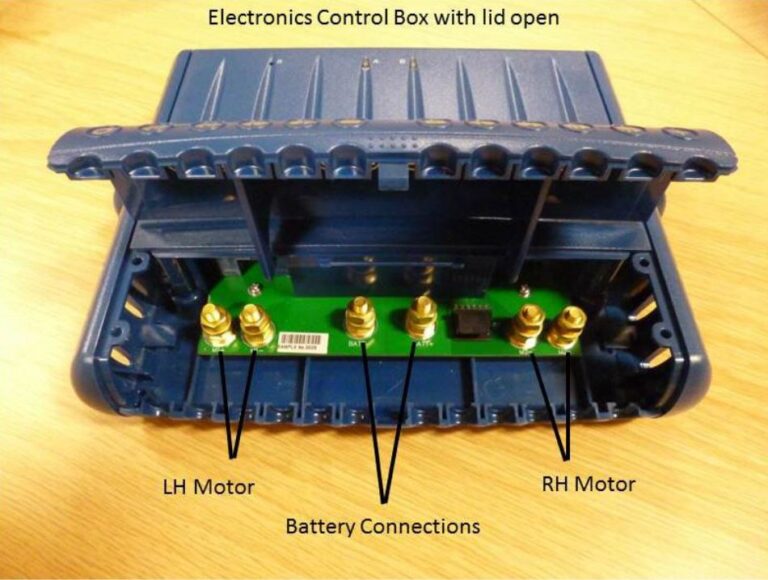 Look at your control box to see if there are indicator lights and your handbook what they mean!

1. The most lightly fault particularly when you have  just been using it, is that the overload trip has gone and needs a manual reset with that handy little reset tool. It will most probably be a thermal trip and need time to cool down. Allow 5-10 minutes.

2. Check you have power to the control box. The best way to do this is to use a multimeter and set it to read in the 12V range. First check the meter works by checking the battery voltage – see below if battery is below 12V.

A) Switch on the isolator switch which will be on the caravan outside.

B) Open the cover over the control panel to the wiring connections.

C) Then putting the -ve (negative) lead on input  -ve terminal and the +ve (positive) on the +ve terminal. You should get the same voltage as the battery.

E) If the above test is OK then switch on the isolator and test the other side of the switch for power. If no power then the fuse is faulty and replace. (you can test a fuse using the continuity circuit on the meter)

F) If E does not have any power then it suggest the switch is faulty.

G) if you still have no power when you yest the main +ve and -ve terminals on the control box iy suggests the cable is faulty bewteen the switch and control boc. This is unlikely due to the cable size and you should be able to see the cable lug connectors to prove they are still OK.   SEE THE NEXT ITEM for the probably reason.

If you have automatic actuators to engage the drives then first check to see if they have engaged. If not test just  the control box as above. 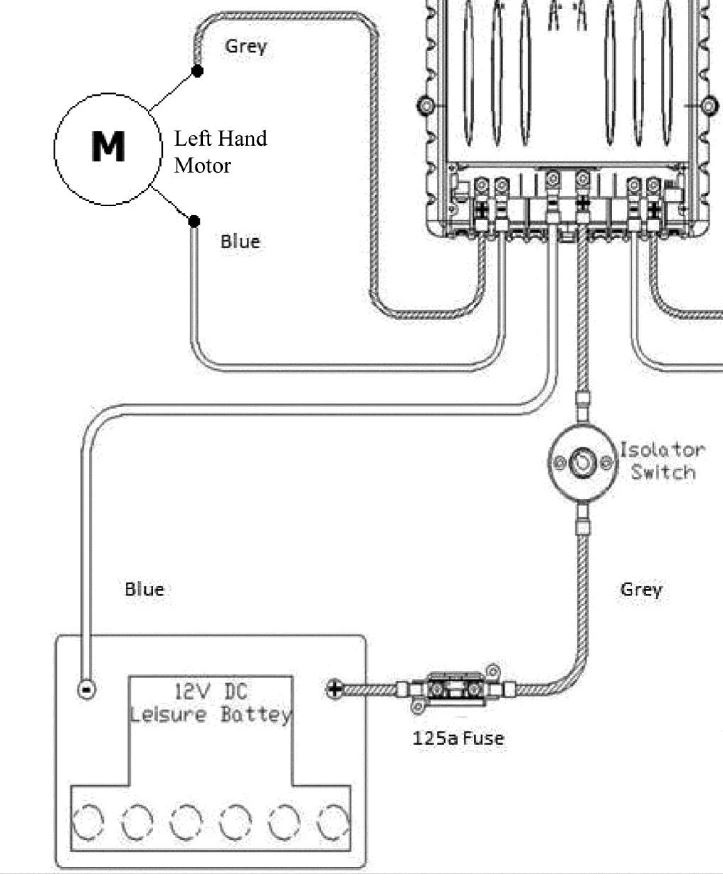 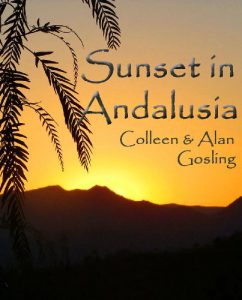 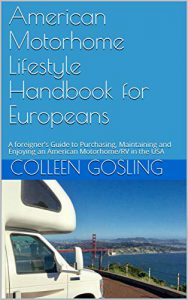 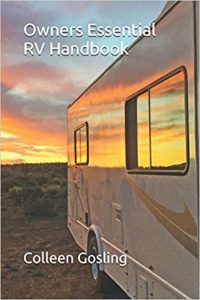